The day has started with a breakfast at the hotel after which each of us did his own thing. So felt I hadn’t exhausted the Pantheon I decided to take my time and went exhibit by exhibit listening to the narration using the app I’ve downloaded. It was so worth it!!! 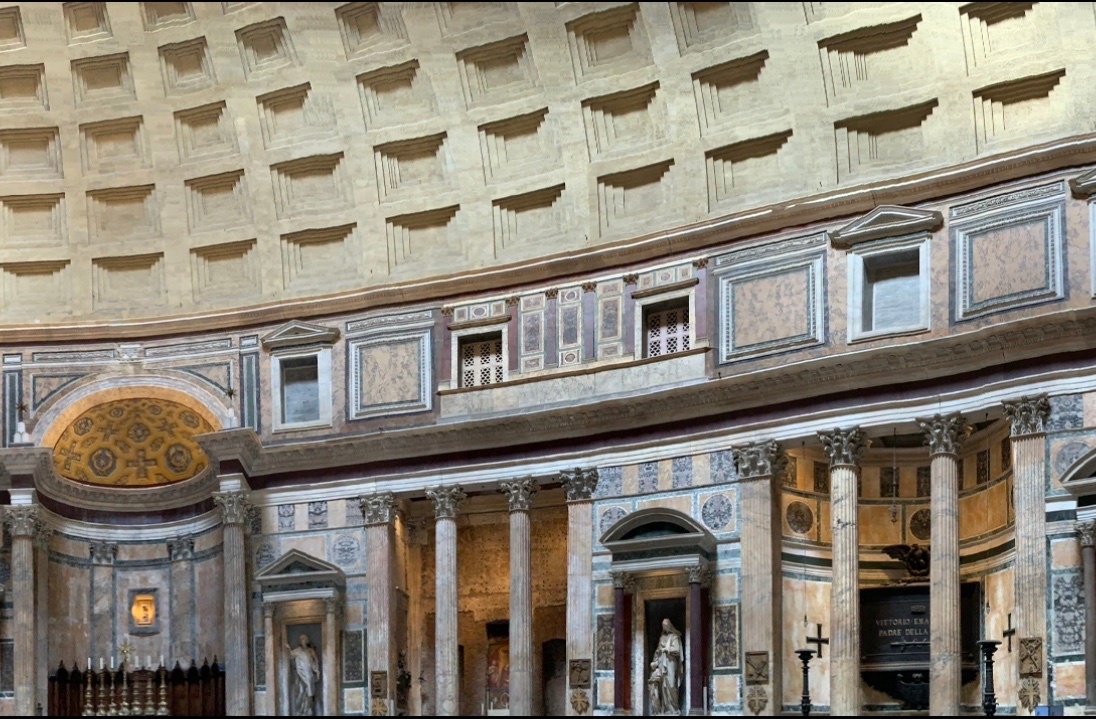 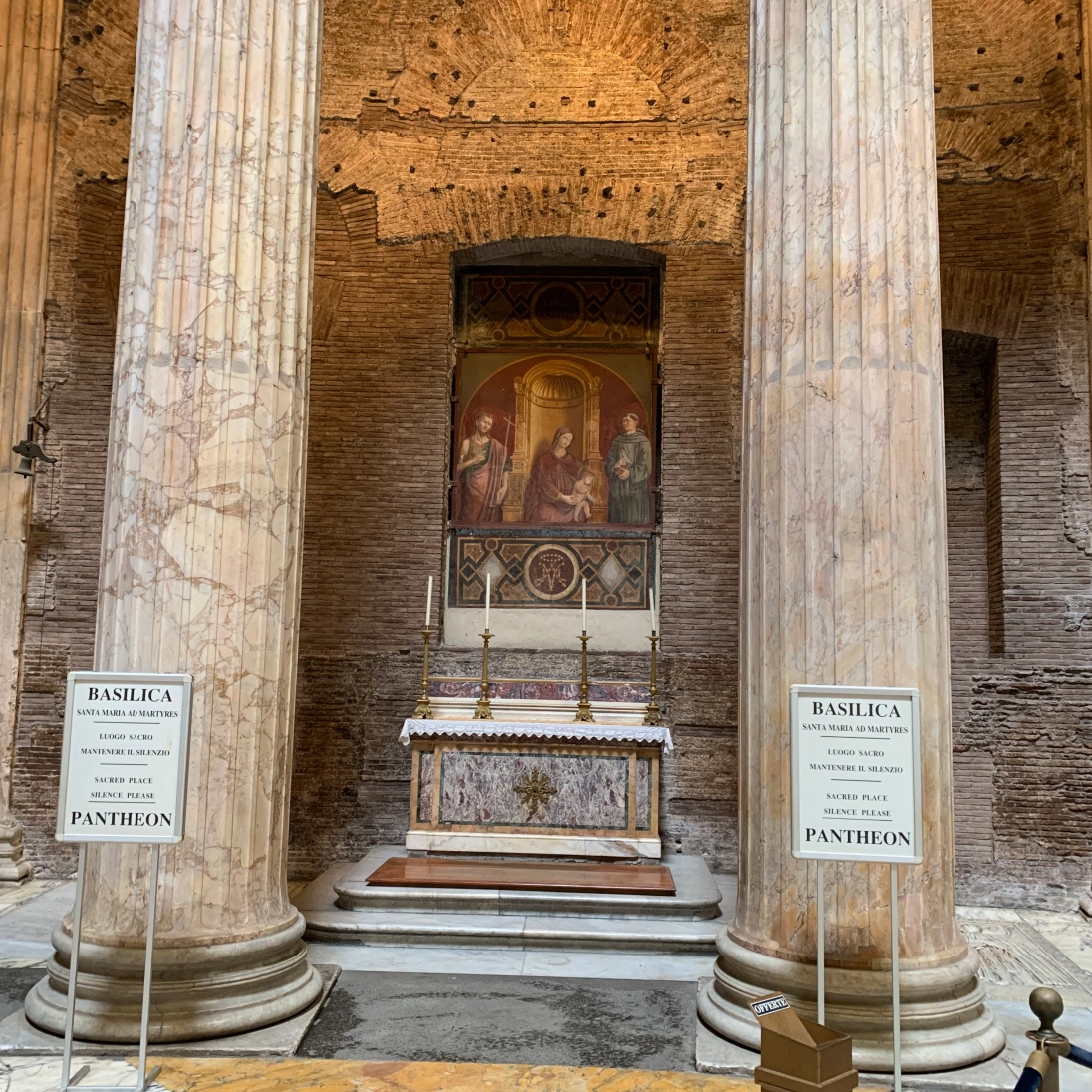 Following this part I decided to go to the Disney store where I met Roni and Or and where I bought the incredibly useful the Incredibles no spill mug to use at work. 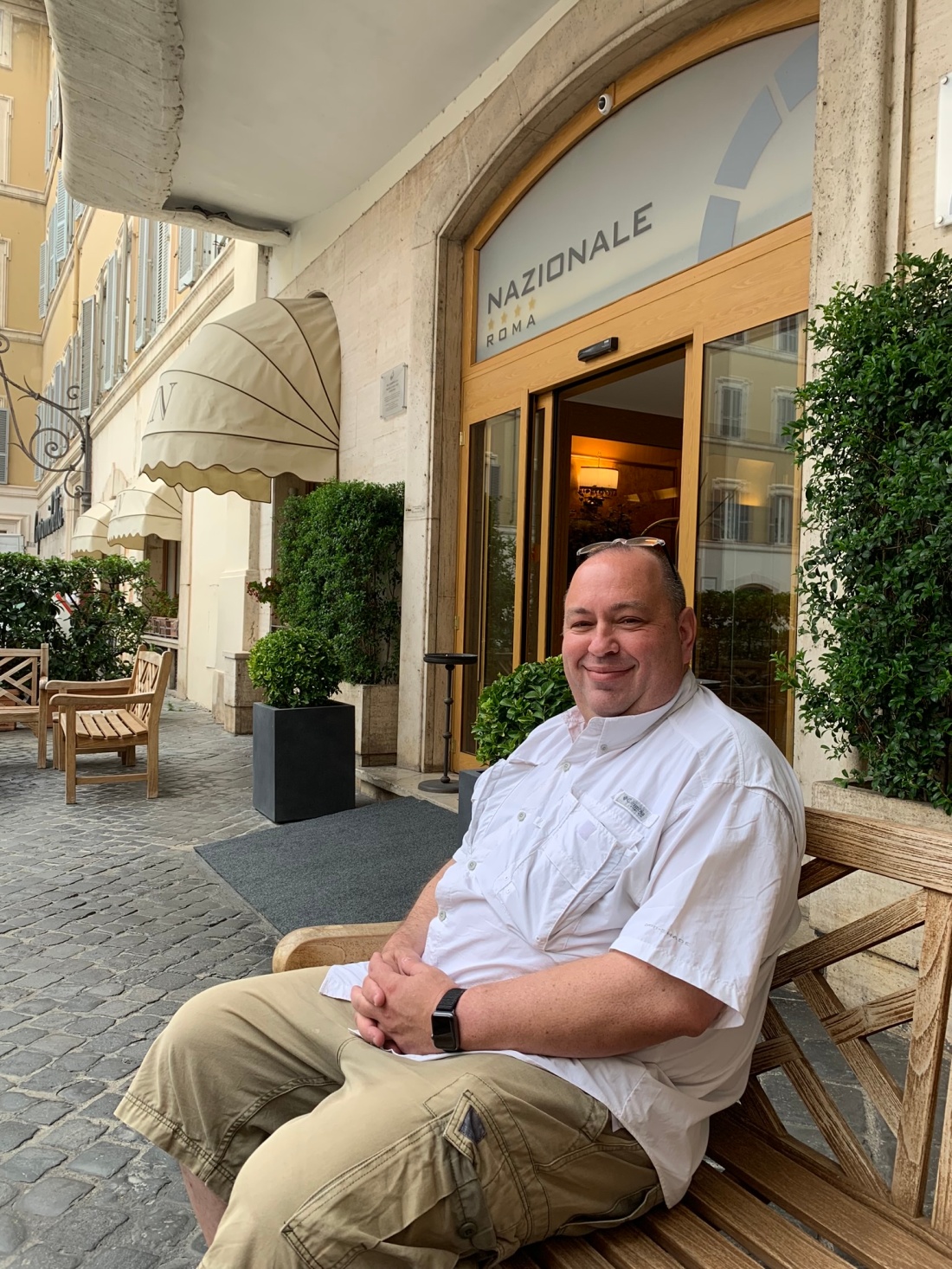 Everybody we’re back so we went to eat lunch in one of the restaurants discovered by Roni and Or.

After that we had some time to kill before the colosseum so we went to Giolitti for deserts.

Now it was time for the colosseum!!! We took a taxi there and on the way I managed to snap a shot of the Altar of the Fatherland

Then we arrived at the Forum Romano 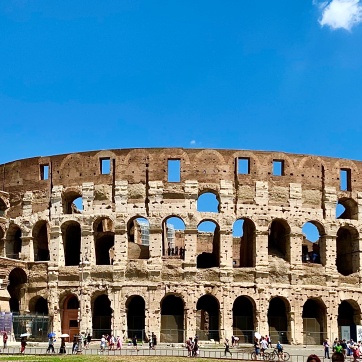 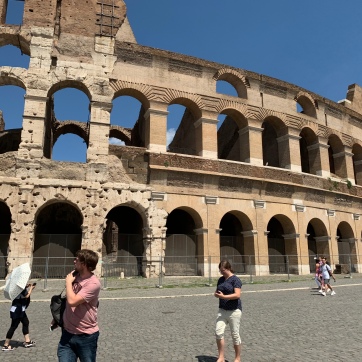 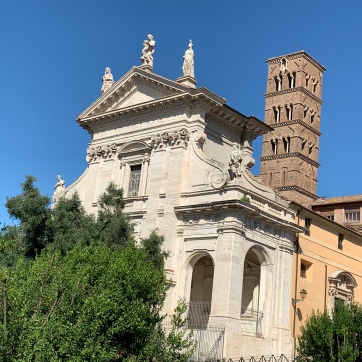 After a wait in the sun we were let in and spent a while waiting for the guided tour to begin. 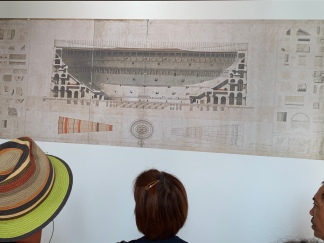 Out guide started the tour by letting us know she isn’t really a guide but rather an Archeologist. Then she took us to the first and second floors telling us about the architecture of the collection, the reasons for its construction and how the gold and silver plundered from Judia served as the financial source for the construction.

The heat and the sun was very demanding as it was 42 degrees in the shade but following the coliseum we went for a tour I of Tutus arch. There we saw the murals which show the beginning of it all (our diaspora, the loss of our homeland, the Jewish Palestinian conflict, the holocaust…). 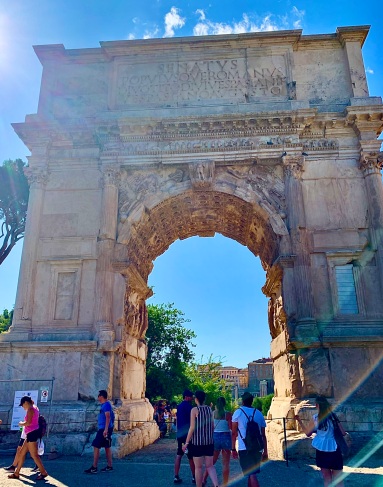 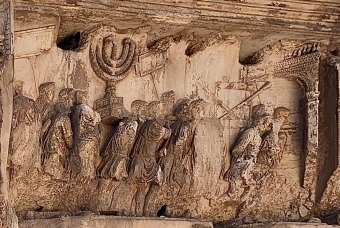 Following this we returned to our hotel and then went for dinner at now our “regular” place… And was a great conclusion to this wonderful family trip!!! 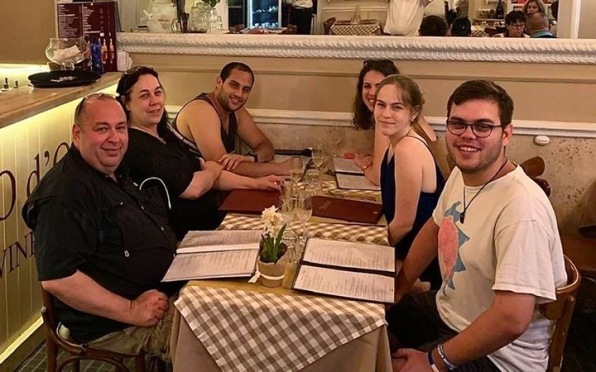